I’ve been a practising Psychotherapist for 17 years and double that period of time I’ve been working in Media and Theatre.  It was only going to be a matter of time until the two careers would meet.

While filming for the ‘Videator’, yes, ‘Videator’ to Sky’s new version of Gladiators.  This meant James Crossley ‘Hunter’ and I presenting, doing training tips and interviewing behind the scenes and its where I met producer Richard Smith.

He asked what I’d been doing sine ITVs original Gladiators and I answered, I’d gone and trained as a psychotherapist.  He had remembered this when many years later he was producing Big Brothers Bit on the Side and looking for Psyches as we’re called.

It was great to see him again and still to this day on the circuit we meet often, I love his work.  The most recent was on surprising Ben Shepherd on Paul O Grady’s show.  Ben had been a fan of Glads (as we call it) and is now presenting Ninja Warrior.  It was a total pleasure to meet both Ben and Paul.   Also to get a squeeze from Kate (another much loved producer) and of course Richard himself. 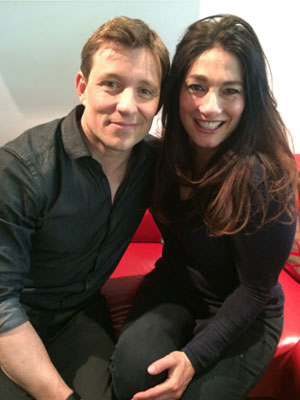 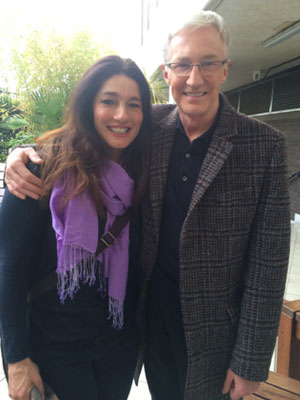 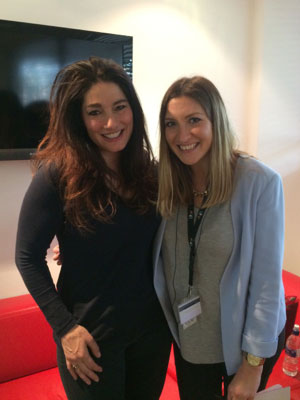 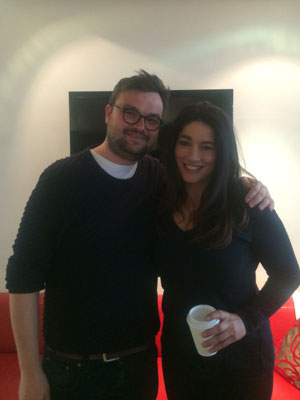 I have been contributing on the the Bit on the Side show for the past 4 years.  Last year I took a back step due to work commitments abroad and family priorities.  I still love watching the best social experiment on the TV when I get chance.

Its remarkable, since the 1960s social psychological ‘in the field’ experiments have been banned due to being unethical.  A house full of individuals ‘subjects’ with limitations on access to outside world, food at times and little opportunity to escape just wouldn’t be possible.  Even in high security Jails you’re allowed to watch TV, read, have consistent access to food and exercise and most importantly contact through post and visits with those outside!

Dress the former mentioned conditions up as ‘Light entertainment’ and set up the legal processes so signing on the dotted line allows indemnity to anything physically or emotionally unsettling… then Big Brother exists! Very successfully.  Many compelled to watch heightened non scripted human interaction from every angle 24/7.  Voyeurism central, and although many may condone the show it is still compelling and addictive in part to be water cooler fodder through out.

As for my views on meritocracy and what I call authentically awarded ‘celebrity’, which means genuinely gifted at something to have become famous in the first place… They have changed.  Since becoming part of the reality TV show landscape in some way and witnessing how those who do become famous for either scripted reality or reality documentaries, I have realised there is a very specific gift inherent in this new breed of celebrity/’star’.

So much so that agents and producers aid in continuing their careers either as presenters, personalities and oddities for years to come.  It is evident there has to be a thick skinned trait, high level of self belief and business acumen to make some of our most poplar recent reality stars regularly have us picking up gossipy magazines and following on the other reality TV shows to see how they fare.

I’ll never say never to Reality TV in terms of being asked to contribute myself.  I’ve been invited to consider some of the bigger shows in later years.

I’ve straddled the strange void of being both someone who is, or certainly was ‘famous’ to being also like most, a critic in some way.  It would be interesting… today’s world of fame likes to see those authentically gifted at earning their fame.  Hence how successful X Factor and The Voice have become.

I nearly broke my neck as part of the famous thing once.  That level of risk physically is a definite ‘no’ ever again.  I love my walks too much…

You’ll notice plenty of pics over this website of only some of the fascinating people from Bit on the Side I’ve met.